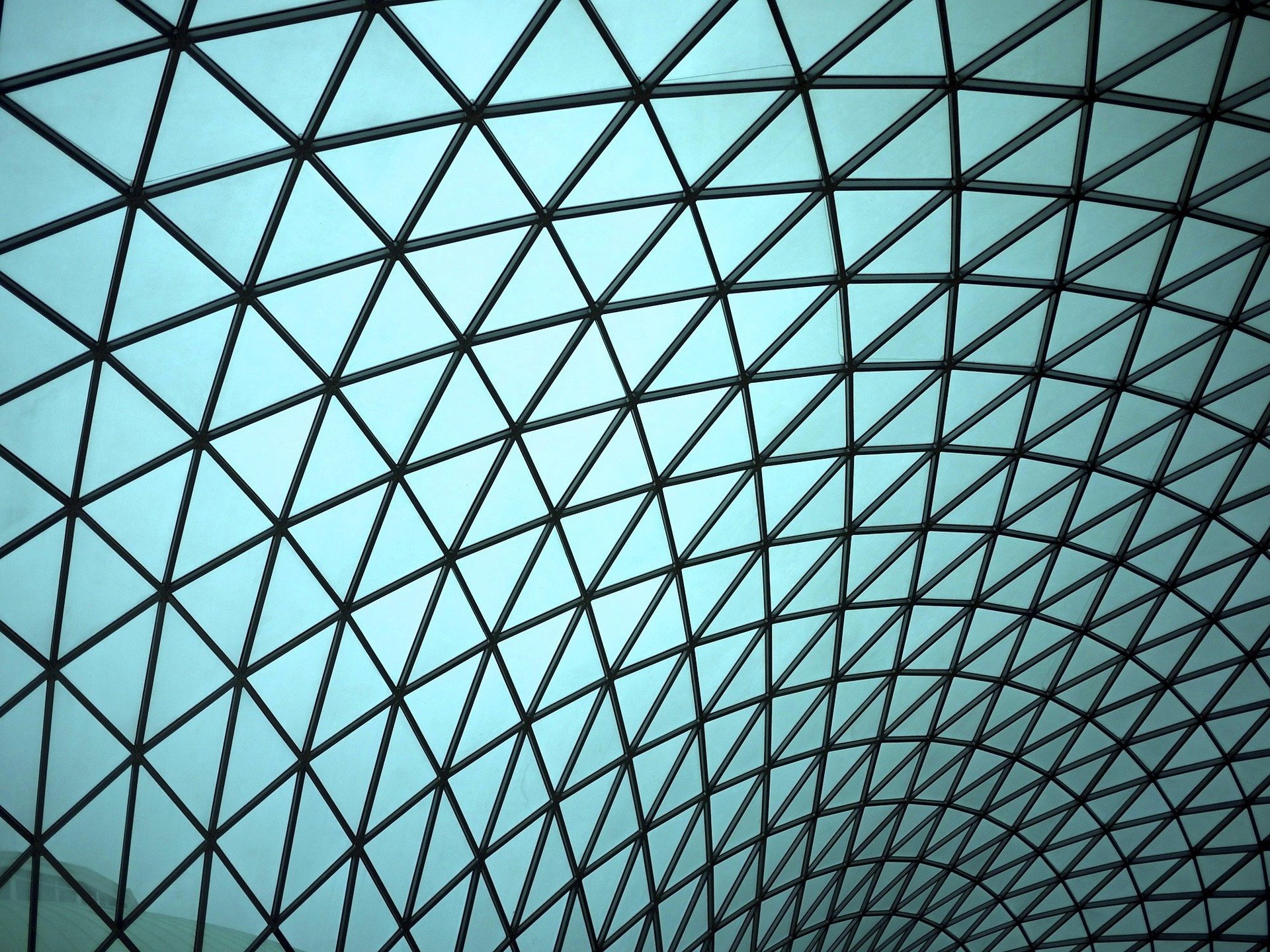 The following remarks were delivered as a faith reflection at the Together Colorado Annual Celebration on May 17, 2022:

I look out at you with a new pair of eyeglasses since last year’s Annual Celebration.  Indeed, each time that I have my eyes examined and am informed of the change of prescription for my lenses, I am confronted with the humbling journey of maturity, recalling when I received my first set of glasses as a child and then “graduating” just a few years ago from being just nearsighted to needing lenses for reading and hence reaching the  threshold of wearing bifocals, or “progressive lenses”  as they are now called to dull the pain to the ego.

That said, with the top half of my lenses, I am honored to look out at you all and to express gratitude for this gathering, as we mark another year of achievements within our agenda of human dignity.  And, with the lower rim, I would like to read to you a selection from the 29th chapter of the Prophecy of Jeremiah, which is among the layers of bedrock for Prophetic Justice and Prophetic Spirituality:

Thus said the LORD of Hosts, the God of Israel, to the whole community which I exiled from Jerusalem to Babylon:

Build houses and live in them, plant gardens and eat their fruit.

And seek the welfare of the city to which I have exiled you and pray to the LORD in its behalf; for in its prosperity you shall prosper.

Prophetic spirituality is a way of being religious imbued with a burning concern for social justice and the improvement of flawed social institutions. This aspect of religious life is often missing when people consider spirituality to be merely a private, personal affair, with at best an indirect relation to the common good of society. Yet there is nothing far-fetched in speaking of prophetic spirituality, as we see when we look at some of the oldest parts of the Bible and the history of the liberal religion over the last several centuries.

The term "prophet" is Greek in origin. It originally referred to a person who could speak for a god and interpret his will to humans. Although the word soon acquires connotations of foretelling or predicting, especially foretelling doom, this aspect is less important than the function of calling attention to overlooked or suppressed values. Prediction is less essential to prophecy than the saying forth or proclaiming of what should be done, in accord with what the divinity, or the big picture, dictates.

Prophetic figures show up early in the historical and prophetic books of the Hebrew  Bible, which Christians call the Old Testament. Moses is a prophet when he utters the command of Yahweh, Let my people go. Prophets important in a later phase of the Jewish tradition are Elijah, Elisha, Hosea, and Amos. They condemned the injustice and corruption of the rulers of Israel and Judah, warning rightly, in their case, that the injustice, if continued, would increase the likelihood of political collapse and enslavement by foreign powers.

We as faith leaders want the hearts of our people to overlap the heart of God. We want the lives of our respective flocks to mimic the life of God. If God delights in justice and righteousness, then we should too. Our highest happiness should be found in the things that make God happy.

And if I may step into the cloak of my Christian colleagues for a second, we must preach justice in a way that helps our people understand that to do justice is consistent with—not contrary to—Jesus and the gospel.

Allow me to return to that passage of Prophetic Justice from Jeremiah which I cited a few moments ago, to probe, in this context, what the Prophet demanded of his community so many centuries ago … and of us today:"

Build houses and settle down; plant gardens and eat what they produce. Also, seek the peace and prosperity of the city to which I have carried you into exile. Pray to the LORD for it, because if it prospers, you too will prosper."

As foreigners and exiles in this world, Jeremiah’s words are as relevant today as they were to the exiled Israelites in Babylon. In our visual culture, the images of anger, murder, sin, and injustice are constantly placed before us, and the challenge for us is how will we respond? How does real change happen? Where does change that moves beyond abstraction and ideology come from?

Jeremiah roots it in local action that seeks the good of, Babylon, that land of exile: Build homes, be productive, give and receive, and seek the peace and prosperity of the city in which you live. The prophet calls us to work that takes seriously both the embodied nature of  faith and the social location—community—God has placed us in. All too often, we become fixated on national headlines and events, neglecting the clear and present issues facing our own cities and neighborhoods. As a result, we are either catalyzed to short-lived acts of protest and calls for sweeping action with no impact on our own communities, or overcome by feelings of guilt brought on by a sense of impotence to change anything. How freeing it is to receive the prophet’s words that peace, prosperity, and change is rooted in the local setting—our neighborhood, town, and city—and not from top-down legislation but rather grassroots social action.

On the testimony of these Prophetic words, dear friends, I charge you to Think Global, but Act Local. And what better way to segue into our celebration and our testimonies this evening than to hail the emerging Importance of state legislatures in our society.

Keesha Gaskins notes in a recent report prepared for the Brennan Center:

State legis­latures increas­ingly hold the keys to the civil rights of Amer­ica’s citizens. Voting, repro­duct­ive freedoms, economic rights, the right to carry fire­arms, and other indi­vidual rights — with the excep­tion of free speech — have more and more been the subject of federal court defer­ence to the states.

The Prophets, to return to my opening confession to the verge of bifocal lenses,  had the benefit of being both near-sighted and far sighted - they could employ the long view while seizing the urgency of now.  May we be equal to this task, for our very future depends upon it!