The View from the Valley 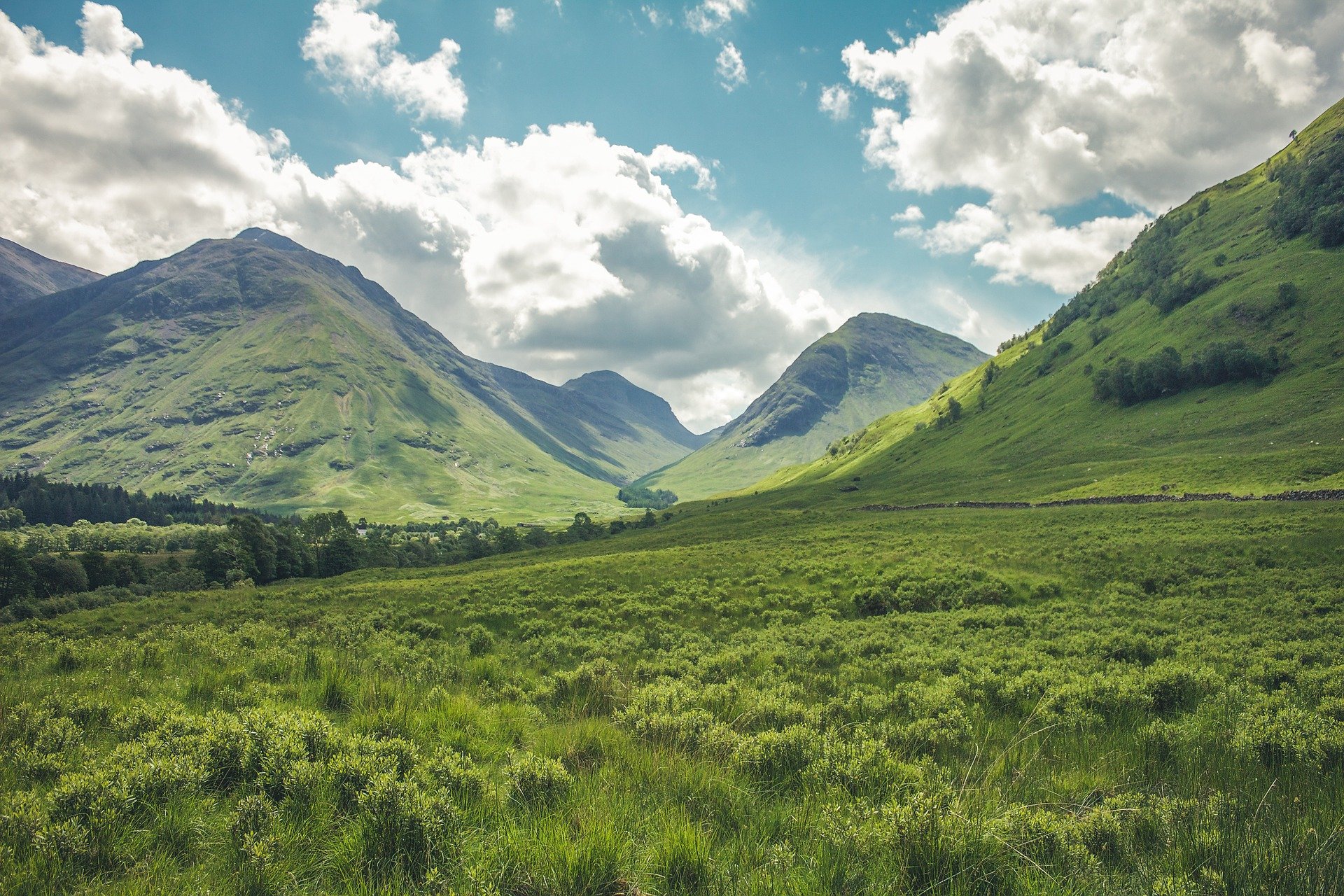 It is nearly one year since I stepped out from behind the pulpit at Rodef Shalom, and commenced the next chapter of my life.  By my own analogy, I entered the valley.  Filled with memories, experiences, and testimonies from one mountaintop, I ventured forth to seek my next ascent.  Indeed, I have dubbed this transitional stage my “view from the valley.”  It has been accentuated by moments of humility, discovery, liberation, and limitation.  By both design and default, this has been an opportunity to evolve gradually and mindfully, a moment to detach myself from what had not been working and to point my feet in the direction of more functional activity.  While I could not have foreseen all of the steps that I would make on this journey to date, it was of no surprise to me that the steps forward would be gradual and experimental.

I started my foray simply and intentionally, through some short-term “gigs” - I worked a distribution floor in a large warehouse, did data entry for a molding company, and drove for a ride-sharing service, and performed research for a local consulting company - intermingled by a boatload of applications for “real jobs,” only a few of which led to interviews.  These experiences were most humbling, as I had presumed naively that the job market would have something tailor-made to my skills.  Frustration mounted as I drove from one temporary agency to another, with my well-endowed resume in hand, only to learn that most of the available positions were either far below my salary expectations or beyond my threshold of experience (by the way, a lot of sales and marketing jobs await those who have even a minimum of background, or an interest in working on commission-only).  Some agencies flat-out never called back, two of them fielded my calls discreetly and started updating me regularly on openings only in December, and one emerged as my ultimate portal to the above-named stints.  I found myself in the middle of a game that I had not intended to play, but for which I needed to learn the rules quickly.  I began attending job fairs, sought networking opportunities with those in the healthcare field (for which I had studied during my Master’s Program for three years) … and prayed!

In the midst of this shifting and re-shifting came the High Holy Days, and my first experiences from “the pews” since 1985… it was a bit surreal to sit in the overflow section of my parents’ Conservative shul on Rosh Hashanah.  But, once I got my head around it, I enjoyed the chazzanut, the rabbi’s captivating sermons, and developed what has now become my habit when attending shul - to bring a book of serious Jewish content and compel myself to learn instead of obsessing about what is going on on the bimah and how I would have handled it.  As a result of this parallel, spiritual journey, I have adjusted my orientation from its former moorings, and selected a new speed for religious observance and participation. I attend services at several synagogues and reap the sweetness of the diversity of prayer tunes and styles. And I pray a lot more slowly, taking great stock in the rich citations of Scripture that are to be found in the Siddur. I am savoring the tapestry!

The week the “career needle” moved forward came in mid-October, when two job offers greeted my Thursday morning. After some heartfelt discussion with my wife Sue and a truly introspective Shabbat, I signed on to the position of Customer Care Representative (not quite entry-level, not quite managerial) at Anthem / Blue Cross Blue Shield.  After two months of training, and then two weeks of “nesting” on the call center floor, I was back in the full-time saddle.

During these past nine months, have been charged with the task of listening and responding - with immediacy and efficiency - to the puzzlements and frustrations of those who have been slowed and overwhelmed by illness and injury … and the unforeseen costs that accompany them.  Sometimes, all that I can do is empathize and re-frame their battle, while at other times I have a golden moment to effect an adjustment.  Regardless, these interactions offer me glimpses of humanity, and a recognition of the obligations held by every one of us to be responsive and resourceful within our personal connections.  This makes the opportunities outside of professional life all the more valuable:  so much of our hard-won independence is maintained by the environment and the contacts we make, and we are called in our lives to make the most of those surroundings.

As of this writing, I am awaiting the progress of two applications for internal leadership positions that were brought to my attention by my manager, who has taken great interest in my advancement and openly looks forward to the day when we shall be working as colleagues.  He gets me, and, remarkably, he has infused a sense of confidence in my value to the business.  He has also been of tremendous support in enabling me to leave early on Friday to be home in time for Shabbat!

Amidst all of this, I have not divorced myself from the relationships that truly matter and which were forged in earlier chapters.  And so, I continue with “contributions I can afford to make,” as I put them, to my congregation, to community organizing, and to my own household while having established a new blueprint for daily functions that allows me to skip meetings and public events that no longer have the same priority, with the express purpose of focus and improvement of my self. While my schedule is not as “busy,” I have been “occupied” in my personal evolution, venturing into new areas of thought and introspection.

With the rigor and demands of graduate school behind me, I have taken up a scholarly aspiration entitled The Spirit of Wellness. Through a daily discipline of traditional learning and academic research, I have begun to assemble the building blocks of a faith-based case for personal resilience, one that goes beyond the daily maintenance of health but braces the human being for the inevitable storm systems of life.  I have drawn great inspiration from the works of Rabbi Moses Maimonides, whose depth of understanding about the interaction between body and soul continue to inform us, long beyond his medieval day. This discovery will be an ongoing mission, shared through blogging and presentations around the community.

Could I have foreseen where I would be a year ago?  Hardly, but the anticipated journey through the valley was all-too-imminent.  The discovery of each benchmark has been inspiring, as had been the stories heard - and manufactured- along the way.